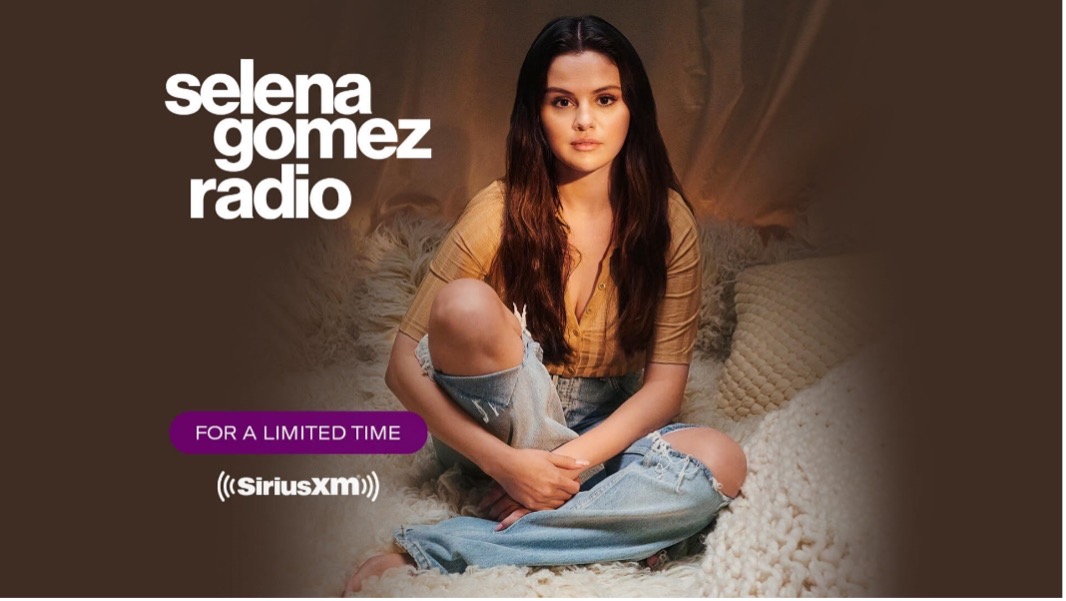 Selena Gomez Radio will be available on channel 14 on Friday, November 4 through Thursday, November 10, while the SXM App will stream the channel through Friday, December 2.

About Selena Gomez
Grammy and Emmy nominated Selena Gomez is one of the most globally and culturally celebrated artist, actor, producer, entrepreneur and philanthropist of her generation. As a recording artist, Gomez has sold more than 210 million singles worldwide and over 45 billion global streams. Selena received a Grammy nomination for her most recent project “Revelación” her first all-Spanish EP. Gomez has scored multiple film/TV roles with A-List directors including Adam McKay and Jim Jarmusch, and starred opposite A-list actors including Timothée Chalamet, Robert Downey, Jr., and Bill Murray. As a producer, she has produced the hit Netflix series “13 Reasons Why;” and the lauded Netflix docu-series “Living Undocumented.” Gomez executive produces and appears on the buzzworthy HBO Max cooking series “Selena + Chef.” Currently, Selena executive produces and stars in the critically acclaimed Hulu series “Only Murders in the Building” opposite comedy legends Steve Martin and Martin Short. Gomez received a Critics Choice Award nomination for Best Actress in a Comedy Series as well as a SAG Award nomination for Best Ensemble in a Comedy Series