Lizzo to Perform for SiriusXM in Detroit 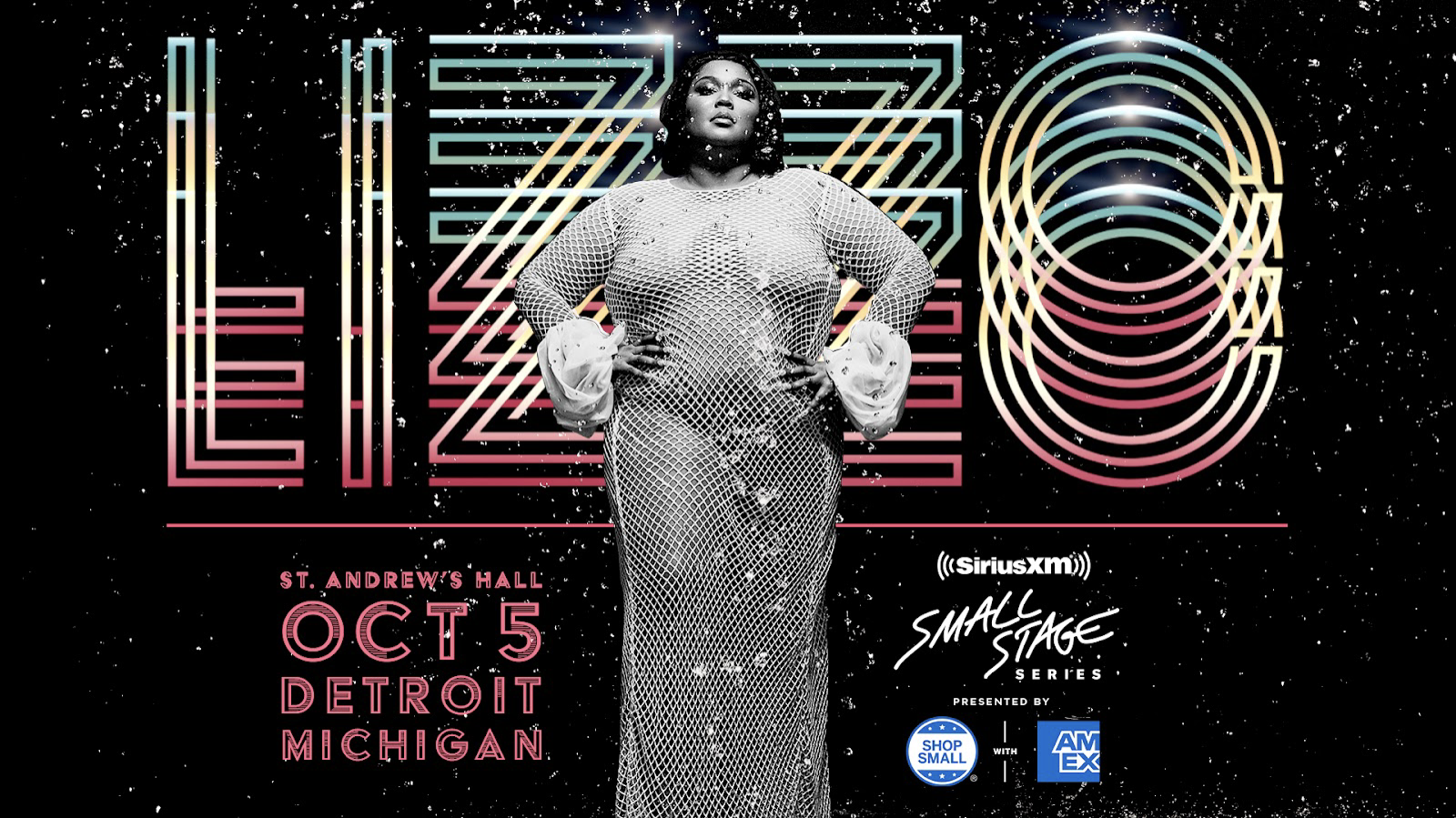 The special concert will feature Lizzo performing songs from her recently released fourth studio album, Special, as well as fan favorites such as Truth Hurts, Good As Hell and more.

“We are excited to bring Lizzo back to her hometown in Detroit to be a part of what will be truly a one of a kind show,” said Scott Greenstein, SiriusXM’s President and Chief Content Officer. “As the ‘Motor City,’ the home to America’s auto industry and the makers of most popular vehicles on the road, it’s also a place ubiquitous with SiriusXM in the vehicle, making this show an ideal destination to bring our next Small Stage Series of 2022 for our subscribers.”

Lizzo’s Small Stage Series concert will air on SiriusXM Hits 1 (ch. 2) on Wednesday, October 12 at 9:00 pm ET/PT and on the SXM App. SiriusXM’s The Heat will also air the performance in its entirety on Friday, October 14 at 8:00 pm ET. Additionally, select songs from the show will air across multiple SiriusXM music channels including The Pulse, Pandora NOW, TikTok Radio and 10s Spot.

With American Express’ long history of supporting small businesses, particularly through its Small Business Saturday® and year round Shop Small® efforts that support independent businesses and the communities they are a part of, the brands came together on SiriusXM’s Small Stage Series to encourage consumers to Shop Small.

SiriusXM’s Hits 1, The Heat, The Pulse, Pandora NOW, TikTok Radio and 10s Spot are available to subscribers nationwide in their car and on the SXM App. The SXM App is available to subscribers on mobile devices and a wide variety of connected platforms in the home including smart speakers, smart TVs and streaming media players. Streaming access is included with all of SiriusXM’s audio trials and most popular plans.