Seven-episode series to air on Eminem’s SiriusXM channel Shade 45 and be available as a podcast on the SXM App, Stitcher and more 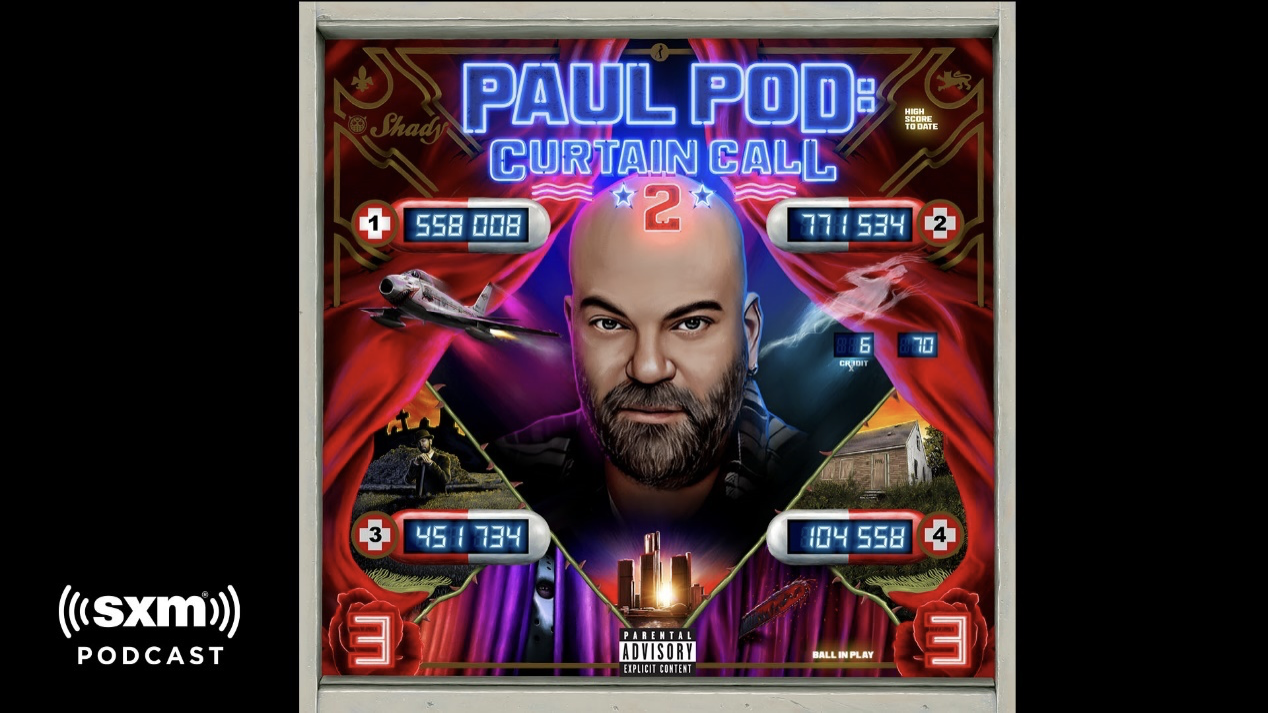 Paul Pod: Curtain Call 2 will feature Paul Rosenberg looking back and sitting down with special guests that have helped, guided and inspired Eminem throughout his career. The special will take an in depth look at the hits, art, videos, and albums that make up the legendary musical library of Eminem as told through first-hand experiences by the participants and collaborators on these celebrated projects.

“This podcast gives a look inside the making of the albums from the last 15 years of Eminem’s career; the processes, struggles and triumphs from some of the key people that made it all happen,” said Paul Rosenberg. “The guests I talked to share a unique perspective and we were able to pull stories from each other that most people haven’t ever heard before- for better or worse- and we didn’t really hold back.”

Paul Pod: Curtain Call 2’s first episode, which features Steve Berman, Vice Chairman of Interscope Records, will premiere on SiriusXM’s Shade 45 on Wednesday, August 3 at 9:00 pm ET. Additionally, an extended cut will be released as a podcast available on the SXM App, Stitcher, and all other major podcast listening platforms.

Eminem's second greatest hits collection, Curtain Call 2, is set to be released on Friday, August 5. The album will feature the recently released “From the D 2 the LBC” featuring Snoop Dogg. Curtain Call 2 will include music from all Eminem projects from Relapse forward, including side-projects, guest appearances, film soundtrack songs and selections from his solo albums.