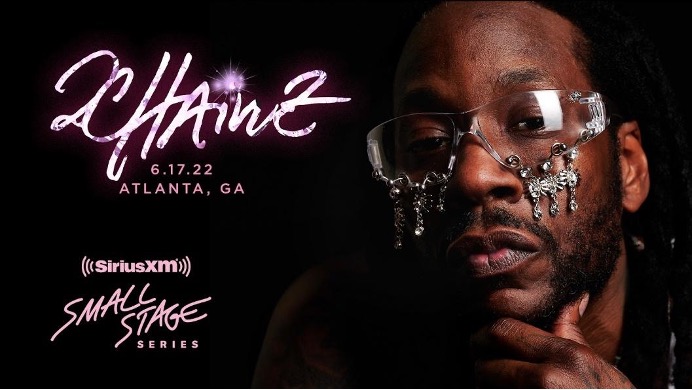 The special concert will feature 2 Chainz performing songs from his latest album Dope Don’t Sell Itself, as well as fan favorites including songs from Pretty Girls Like Trap Music, which celebrates five years since its release.

"This project was pivotal in my career and I wanted to celebrate the five-year anniversary for not only the pretty girls but my day one trappers that’s been riding with me," said 2 Chainz.

The performance will air live as part of SiriusXM’s Black Music Month programming on Hip Hop Nation (ch. 44) via satellite and on the SXM App on Friday, June 17 at 9:00 pm ET.

SiriusXM’s Hip Hop Nation is available to subscribers nationwide on SiriusXM radios, the SXM App, and with Amazon Alexa, the Google Assistant or however they stream at home. Streaming access is included with all of SiriusXM’s trials and most popular plans.